A long, surprising trip that included work for clients as diverse as the American Medical Association, DHL, Frederick’s of Hollywood, and Outside magazine, Linny Hansen took a deep breath and founded Wild Crow in 2004. The mission? To serve the marketing communication needs of clients demanding high-touch service and expert advice, without the smoke and mirrors of agency posturing.

Her fellow Crows are a cadre of hard-working, road-tested specialists with a wide spectrum of proven talents – from strategic planning to content creation, web development and graphic design.

Incidentally, seventeen amazing years later, everything is still made from scratch right here in the Heartland.

Who knew, several years ago, that responding to an RFP for the development of a utility bid site would lead to the development and maintenance of seven (and counting) more for a global Fortune 500 consulting company?

We’re proud of our team’s technical chops and one particularly amazing client who took us, digitally, from Illinois to Oman. That doesn’t mean we haven’t had the time to build sites for those close-to-home NFPs also dear to our hearts.

Back in the day, we called this copywriting. That long-form writing that kept us busy developing copy for brochures and four-page direct mail letters has found a new home in shorter, crisper communications for the web, featured articles and blogposts.

We even created a magazine for the company behind the best damn microphone in the world. More recently, we wrote two blogposts for a client that delivered the highest engagement metrics in their blog’s history.

It makes sense that after all those years of writing RFPs and RFIs (for those big behemoths on Michigan Avenue where we earned our stripes) that some of our clients would ask us to do the same for them. Actually, we were a little surprised.

So if you need to add a little snap to your next tedious RFP submission, we may be the only group around that knows how to do it. And yep, we can even use that fodder to craft a presentation when you make it into the next round.

ALL KINDS OF OTHER STUFF

We’re still hoping for a chance to nail matchbook advertising, but it looks like that train has left the station.

Still, we’ve done all kinds of other things – marketing database development for heavy equipment and the leading pro audio manufacturer, rebranding programs, financial direct mail to seniors, trade show traffic campaigns and exhibit designs for too many to mention, press releases to the hospital healthcare market, broadcast PSAs for an adoption agency – well, just about all manner of marketing communications in an industry fueled by change.

It’s what keeps us alert, engaged … curious. And effective.

We once knew a guy who had bogus work in his portfolio. His explanation? “I could have done it.” Here are a few examples of recent work we’ve actually done. 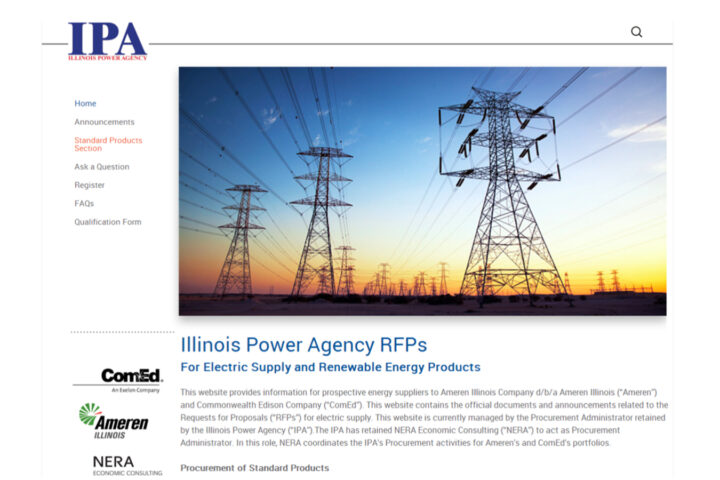 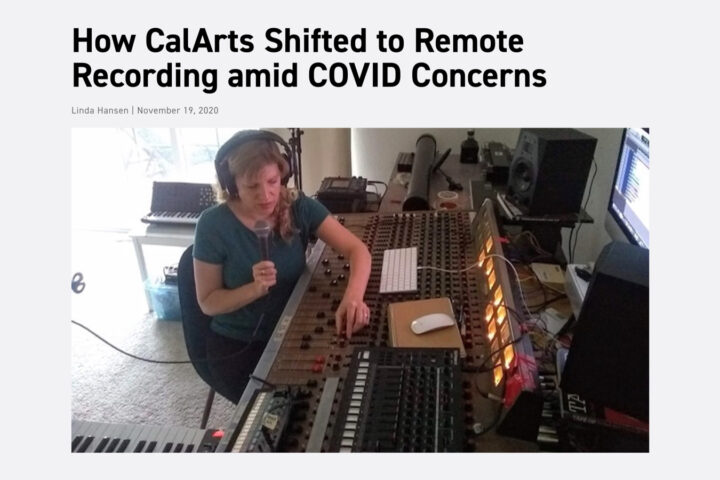 We took readers back to school in the middle of a pandemic. 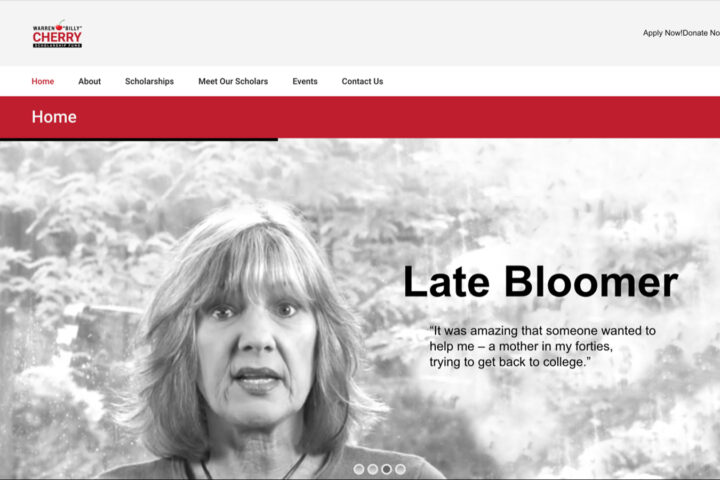 Giving back: We lend our skills to the community 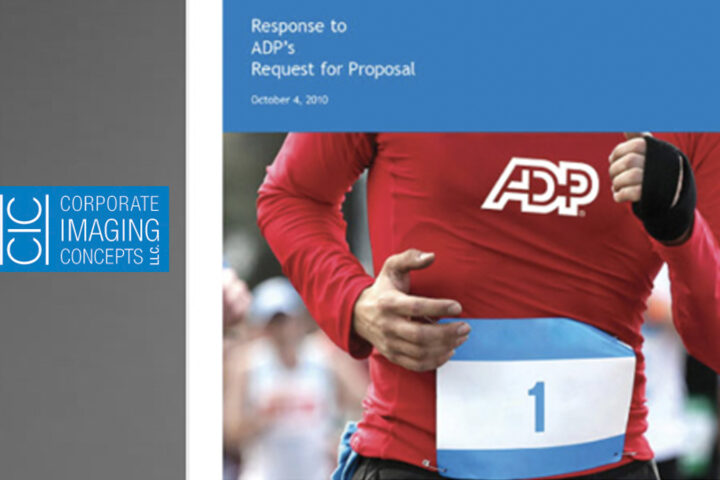 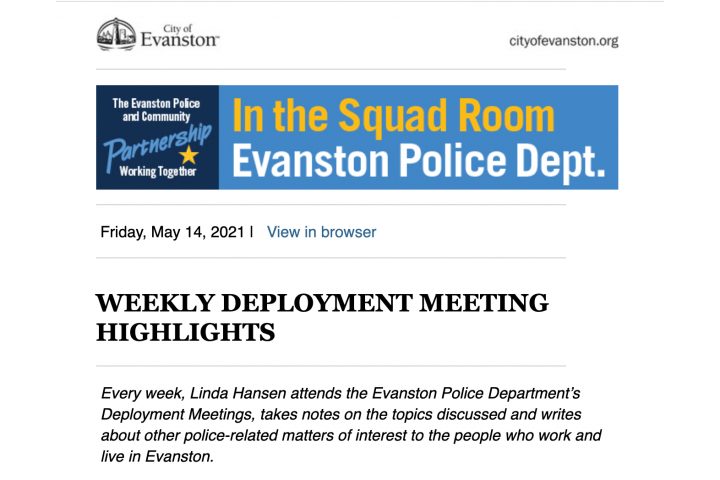 Linda took an outreach idea we had and turned it into a weekly blogpost that spanned almost a decade and eventually attracted over 1,000 dedicated readers. In the Squad Room offered the community an inside view of the Evanston Police Department from a civilian’s perspective. In the years we worked together, it ranked at the top of the city’s most popular online and social media communications. 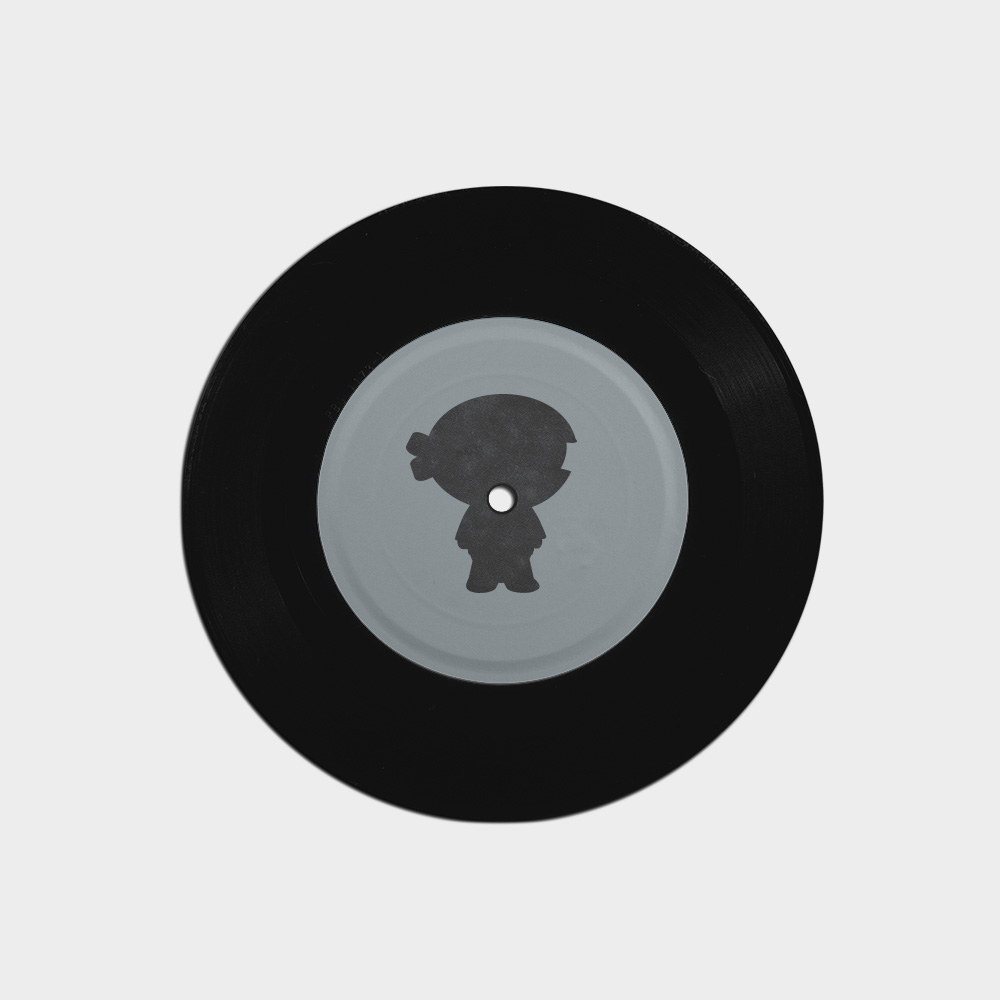 We needed a marketing communications solution capable of producing everything from an 8-page credentials PDF to a 100+ page RFP. Wild Crow developed a system and a creative library that let us tailor our message and make a great impression that’s consistent with our reputation for service and innovation.

Following a comprehensive RFP process, our Board of Directors selected Wild Crow to design our website. We have been extremely pleased with Wild Crow Communications. They’ve taken a personal interest in our mission and have supported us with creative ideas, responsive service and ‘friends and family’ pricing. For an NFP like ours, this means a lot. It has been a pleasure working with them.

I’ve been working with Linda at Wild Crow for over four years. She is a joy to work with, and the level of quality in her writing is unmatched. From interviews to how-to’s, every piece of content she developed captured exactly what was needed.

Back then, Geneva was a sleepy hamlet 40 miles west of Chicago, milk was delivered by a man named Augie and you could actually buy exotic animals like crows, snakes and skunks in bait shops. These elements of the Crow Story all came together one late summer afternoon when my brother Gordy rescued a flapping bird from a bramble bush in the field behind our little house and carried it home in his flannel shirt.

Our family has had a long history of adopting animal refugees, so my father built a chicken wire cage for the crow my mother named Caw. Apparently at the time, no one thought it was odd to keep a pet crow. After all, they were selling Mynah birds at Henry’s, the local five and dime, and Caw didn’t look all that different. Bigger maybe.

How Caw ended up leaving his cage but not leaving our home is a detail long forgotten. An accident, probably. Where he came from was not a mystery. Friendly milkman Augie announced that he’d purchased the bird at a bait shop, but that he’d flown away and he didn’t want him back. “Nothing but trouble” is what he said.

Caw spent the next year or more happily perched on a telephone pole or on my old tricycle (by then hanging on a hook in the garage, and eventually covered in crow guano). He pecked at the back door for a raw egg many mornings, harassed our dachshund mercilessly, repeated cheers and jeers as my brother and sister played softball in the field (“Foul Ball!”), laughed like Popeye (“kuk-kuk-kuk!”), pecked at my painted toenails when he wasn’t riding on my shoulder, and had so many misadventures that in the decades of retelling, our crow stories were always met with skepticism. The Day the Neighbor’s Cat Stalked Caw in the Woods and Disappeared Forever, Caw and the Prize Irises, Caw Removing Clothes from Mrs. Blair’s Clothesline (unfortunately, this was the same woman who owned Midnight the cat and was hoping to show her prize irises; turns out she was abusive to her children, so she got what was coming to her). In spite of his naughty behavior, he was a neighborhood character and everyone loved him.

We lived right next to a 65-acre park, so crows were always flying around, often cackling at Caw who didn’t pay much attention to them. One fall day, as I was sitting on a picnic table with Caw, cracking hickory nuts with my sister Karin, he decided to join the Corvidae Nation and flew away. My mother claims he came back to visit from time to time, but I think he (or she and probably a teenager by then) just decided it was time to go. I don’t remember crying. I must have understood that this was the natural order of things.

What does any of this have to do with marketing communications? I could say “we’re smart, we’re resourceful, we can fly” but here’s some Truth in Advertising: not a damn thing. It’s just an homage to an old friend.